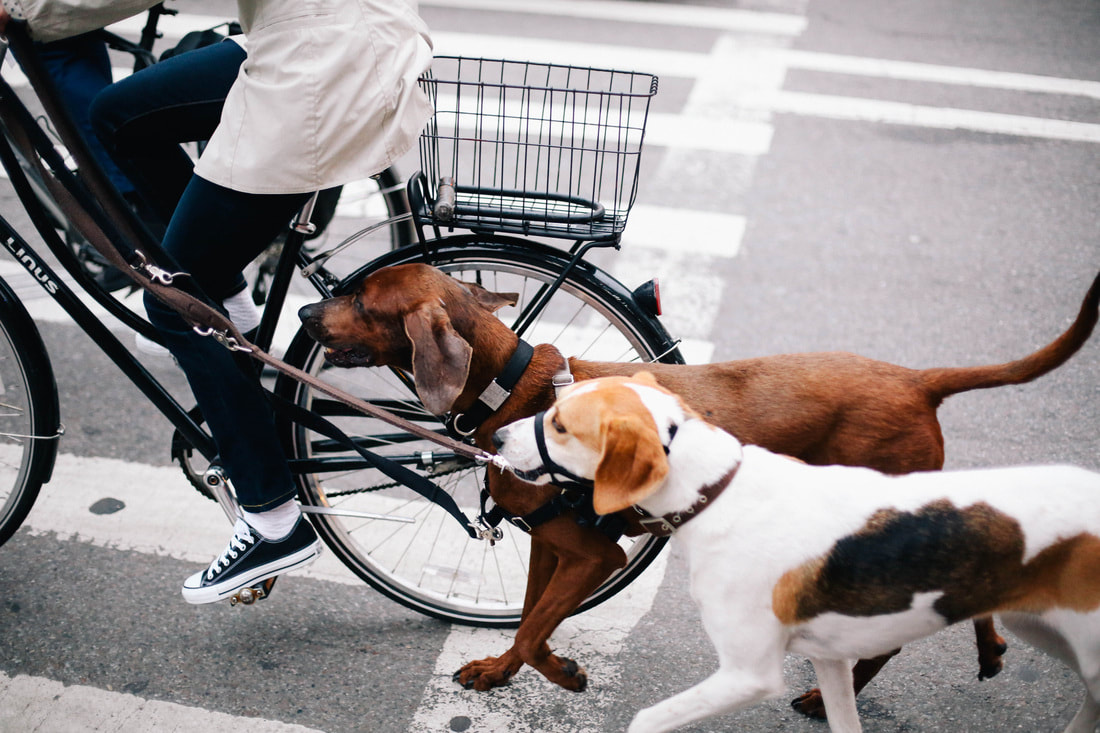 One reason that the occasion wear market stands out amid these impressive numbers is the growing awareness of global fashion trends has been fueled by deep Internet penetration and the fashion and lifestyle media in India. As a result, the middle class and the young population of the country are extremely trend conscious.
Rising disposable income among in India among the middle class has led to a change in their preferences. Indian consumers are now no longer limited to shopping based on needs.
Also, need-based shopping has graduated to occasion-specific shopping. Today, a consumer’s wardrobe has different attire according to specific occasions. The consumer is concerned about his image and is willing to dress up according to the occasion. This has resulted in increased spending on occasion wear.
Various brands and retailers have also made sure that there are plenty of choices available for the consumer across various categories, which was not the case traditionally. Most brands have extended the product offerings to capture a higher share of wallet making it easier for the consumer to find the product suitable for a specific occasion..
Consumption Patterns
Today’s men have started shopping for occasion wear more regularly than hitting stores only during festivals or weddings, once a year. Since Indians celebrate more than just festivals, clothes play an integral role in every occasion and there are brands upon brands to choose from for men, a change in their shopping behavior has been observed over the last five years.
Higher disposable incomes, nuclear family set ups and being fashion conscious have also brought about a great change in the spending pattern of modern men.
Ravi Gupta, Co-Founder, Gargee Designer’s states that five years ago, the consumption pattern in metros and mini-metros was poles apart. “Thanks to the mall culture, pop-up shops and online shopping platforms, the difference has reduced to a large extent. Now the people of smaller cities are equally exposed to fashionable outfits and moreover, they are ready to invest in such clothes. Smaller cities are growing markets for brands like ours. Meanwhile, metro cities are at a saturation point, they are areas where we already know our target customers and cater to them every season.”
Blackberrys’ Kale adds, “Metros cover all our ranges – from formal to occasion wear. In non-metro cities, occasion wear suits lead sales. 40 percent of the consumption happens in metros and the remaining 60 percent consumption occurs in non-metro cities.”
Steele Collection also receives an overwhelming response from metro cities, while Success observes more consumption in metros than in mini-metro cities.
“The Indian consumer is growing conscious of premium and super premium apparel products and is more willing to pay for the same. Upwardly mobile and wealthy Indians for whom money is often secondary to looking their best are eager to dress in a signature style. We provide such customers with signature styles,” says Suri.
According to Sumit Dhingra, CEO, Arrow, the occasion wear market is still dominated by the non-branded sector and made-to-measure stores, but brands are also picking up fast on the opportunity.
“We have seen Arrow suits and blazers sales showing healthy numbers especially during wedding and ceremonial periods,” he says.
Market Size
The Indian men’s wear market is approximately Rs. 1,51,551 crore today. This includes apparel such as shirts, trousers, suits, winter wear, t-shirts, denims and others including innerwear, according to Steele Collection’s Suri. Of this, approximately Rs. 1.51 lakh crore is the size of the formal wear segment which is 10 percent or a little over Rs. 15,000 crore.
“Over the next eight years we expect the size of the men’s formal wear market to expand by 15 percent while the size of the entire men’s wear apparel market is expected to grow at a healthy rate of 10 percent. So, by 2026 the annual revenues generated by the men’s wear market in India will be Rs. 2.96 lakh crore and the revenues generated by suits, jackets and tuxedos will be approximately Rs. 44,000 crore,” he adds.
“Currently the majority of men’s apparel sold in India is sold in the unorganized sector. But gradually as consumer demand for high quality apparel increases we expect the demand for branded apparel to increase. The unorganized sector today is 60 percent of the entire men’s wear segment while the remaining space is occupied by organized and branded players. Today, the organized sector’s revenue from sales of formal men’s wear apparel including suits, jackets and tuxedos is 10 percent of the entire organized or branded menswear apparel segment,” he further states.
He adds that Delhi-NCR has tremendous potential for a high-end apparel label like his. Apart from the Indian capital, Steele Collection has seen great potential in cities such as Mumbai, Bengaluru, Chennai and Pune. Chandigarh is another destination, where Suri believes Steel Collection can serve fashionably astute clients.
open url：j158.cc